Post-Art in a Suitcase

About a year after the travel with the Art in a Suitcase across Europe was concluded, an exhibition about the project took place at the Alkatraz Gallery in Ljubljana. The gallery is situated in the autonomous cultural centre in the Slovenian capital and is one of the major alternative venues for contemporary art events. Jadranka Plut, the art director of the gallery invited me to do a presentation of the project which ended up as a one evening event, just like it had been happening on the travel one year before.
At this exhibition artworks of the 7 artists from departure as well as works from 8 artists who joined the suitcase during the travel were shown. Two of them reached the public for the first time since they joined after the show at Depo in Istanbul and the artwork of Anna Watzinger, that was based on recording of a process, was presented with visual material and participatory possibility for the future. There was as well exhibited all the material that documented in various ways the travel and some photographs.
Denise Parizek managed to come from Vienna to present the program of the gallery she runs.

Artists at the exhibition: 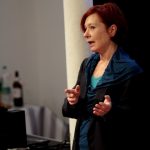 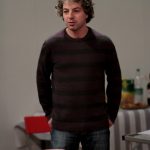 Vasja Nagy presenting the project Art in a Suitcase 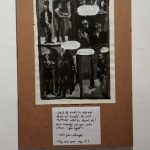 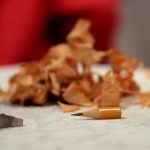 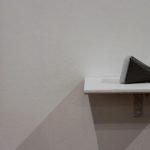 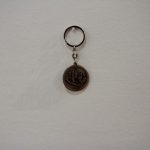 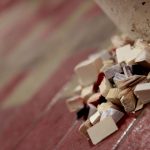 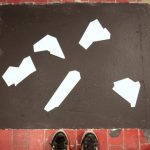 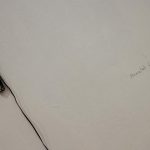 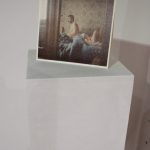 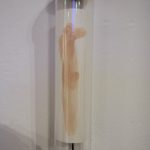 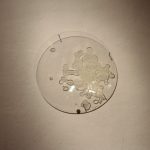 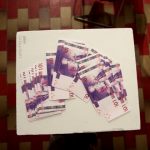 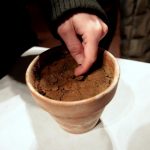 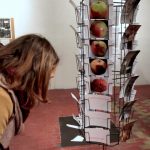